Mel stars in Crazy8s film Under a Glass Moon 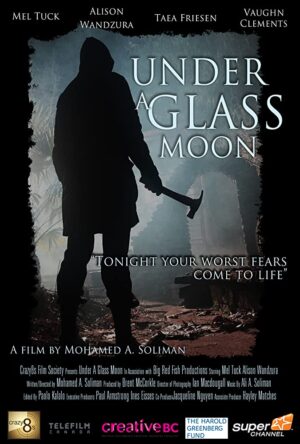 If you’re an actor or film maker in Vancouver, you will have undoubtedly heard of the Crazy8s film festival. Held every year since 1999, the festival provides funding and support to film makers to make a short in 8 days.

Under a Glass Moon, written by Mo Soliman and also starring Alison Wandzura tackles some difficult material including rape and dealing with your demons.

Mel speaks about the challenges of approaching physical violence in this role and why he was attracted to the project in this interview in the Vancouver Sun.